Alien Rage takes place on an asteroid which humans and an alien species known as Vorus were jointly mining for Promethium, a highly efficient source of energy. After the Vorus turn on the humans and wipe the miners out, Jack, the player character, is sent to the mining facility to kill the aliens and destroy the facility. 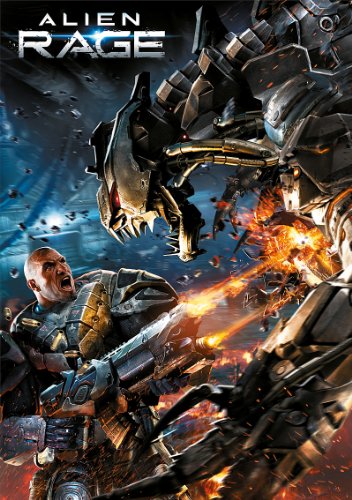