Alter Echo tells the story of a futuristic world where psychics, known as shapers, can use a special substance called Plast to form anything from weapons to buildings. The world's greatest shaper, Paavo, has made a breakthrough on a faraway planet, creating a new, more-powerful Plast called EchoPlast. The player, a young shaper named Nevin, is stranded on the planet with his two friends when Paavo... See more shoots their ship down. The EchoPlast, having achieved sentience, gives Nevin a new EchoPlast suit and tasks him with stopping Paavo from wiping out the entire human race. 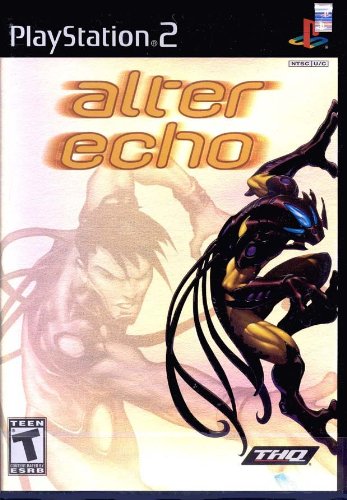 first playthrough took roughly 7 and a half hours, there are no collectibles in the game