Time to finish based on 21 play times

Assassin's Creed Unity Paris 1789 - The French Revolution turns a once-magnificent city into a place of terror and chaos. Its cobblestone streets run red with the blood of commoners who dared to rise up against the oppressive aristocracy. As the nation tears itself apart a young man named Arno will embark on an extraordinary journey to expose the true powers behind the Revolution. His pursuit will... See more throw him into the middle of a ruthless struggle for the fate of a nation and transform him into a true Master Assassin. 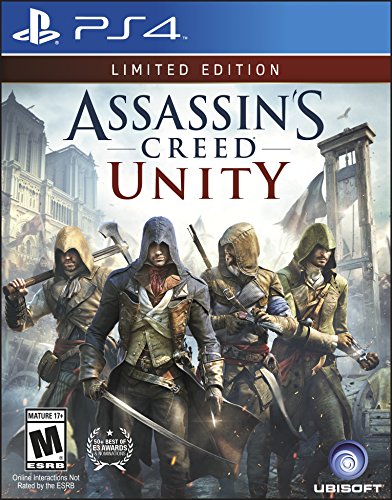