Brothers in Arms: Road to Hill 30

Created by Texas-based Gearbox Software, Brothers in Arms aims to be one of the most realistic and authentic World War II shooters ever. Based on a true story, the game puts players in the role of Sgt. Matt Baker, a D-Day paratrooper squad leader as he leads the squad through the European campaign. Each battlefield has been meticulously recreated from aerial reconnaissance images, US Army Signal C... See moreorps photos and eye-witness accounts of war-torn Normandy. Also available for PS2 and PC. 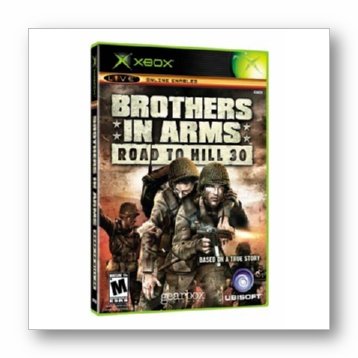