Time to finish based on 23 play times

Set in a dystopian world during the 2050s, the central plot follows rookie United Nations Anti-Terrorist Coalition agent JC Denton, as he sets out to combat terrorist forces, which have become increasingly prevalent in a world slipping ever further into chaos. As the plot unfolds, Denton becomes entangled in a deep and ancient conspiracy, encountering fictional versions of organizations such as Ma... See morejestic 12, the Illuminati, and the Hong Kong Triads throughout his journey. 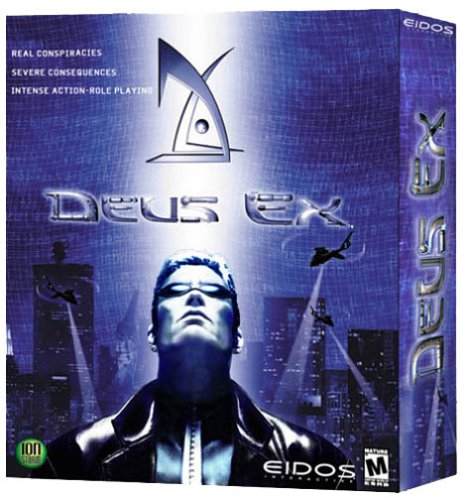