Forced to eject after a damaging aerial dogfight, World War II fighter pilot Mike Wired finds himself drifting down toward an ominous jungle where he finds himself in a different time realm. Freed from enemy machine gun fire, Wired has fallen into the jaws of a new, seemingly impossible to overcome threat, back to a time before time. The only way out is a battle for survival with the prehistoric b... See moreeasts that rule this shadowy jungle world. 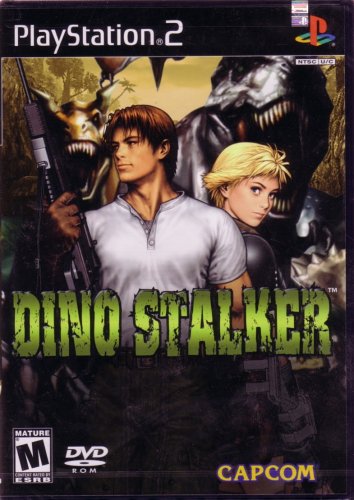