DuckTales: Remastered is a platform game developed by WayForward Technologies and released in 2013 on multiple gaming platforms, including PlayStation 3, Xbox 360, and Wii U. The game is a high-definition remake of DuckTales, a game released on the Nintendo Entertainment System in 1989. Capcom first announced the game at PAX East 2013 on March 22, 2013. 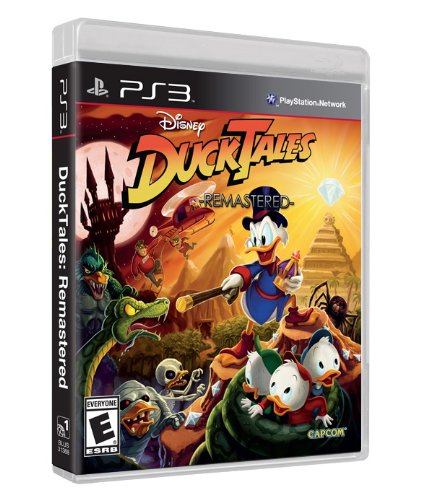