The public knows of government agencies like the FBI and CIA, but little is known of this super-secret agency. Code-named -Elite Beat Agents,- these men in black are heroes- heroes and the coolest group of guys this world has ever known. Of course, according to official records, they do not exist. 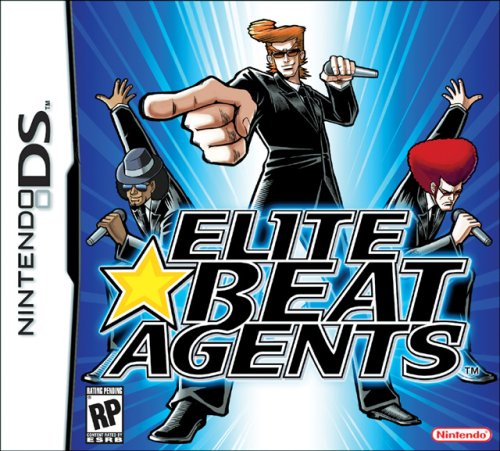