Time to finish based on 10 play times

Game of Thrones is an episodic graphic adventure fantasy drama video game based on the A Song of Ice and Fire fantasy novels by George R. R. Martin and their TV adaptation Game of Thrones. The story revolves around the northern House Forrester, rulers of Ironrath, whose members, including the five playable characters, attempt to save their family and themselves after ending up on the losing side o... See moref the War of the Five Kings. The game includes settings, characters and voice actors from the novels and TV series. 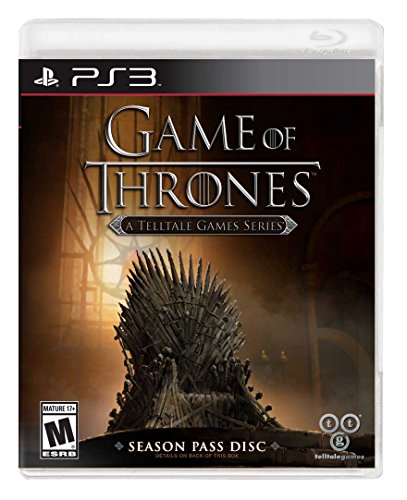