Time to finish based on 54 play times 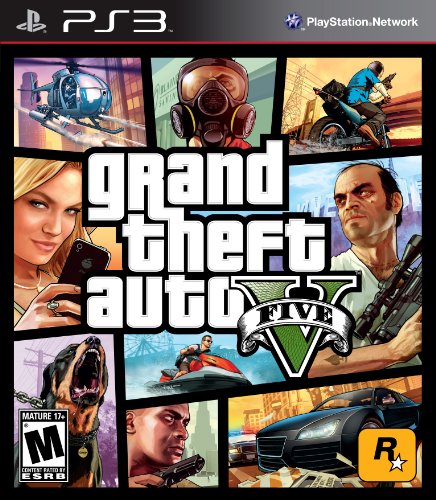 We have a Troll here.

Same, I am through 52h now, complete 85%. Can finish in less than that, provided you don't have to evade cops regularly. Don't live dangerous life :) Think, will take 10 more hours to 100% (without wiki)

Thats pretty good to finish the game in one second

took me about 24 hours to do the story, 57 hours to get the 100% achievements with all the collectables.

All missions and side quests and some collectables in 54 h.