Jak and Daxter: The Precursor Legacy

Jak and Daxter: The Precursor Legacy offers several collectibles for the player to gather. The main objects are "Power Cells", used to energize machinery for use in reaching new levels. Egg-shaped "Precursor Orbs" function as currency, and can be traded in for Power Cells at several locations in the game, while collecting all seven "Scout Flies" in any level rewards the player with a Power Cell. W... See morehile Precursor Orbs are present in all Jak and Daxter games, Power Cells would not make a reappearance until Jak 3, where they appear in artifact collecting missions. 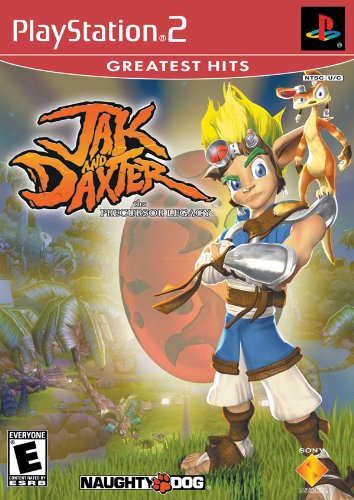 3 hours 4 minutes is my speed run time and I've played this game a lot of times. Please don't consider it an estimate for a first time play through.