Lego Marvel Super Heroes is a 2013 action-adventure video game that is developed by TT Games and is published by Warner Bros. Interactive Entertainment, for the PlayStation 3, Xbox 360, Wii U, PlayStation 4, Xbox One and Microsoft Windows. The game features gameplay similar to other Lego titles, such as Lego Star Wars: The Complete Saga and Lego Batman 2: DC Super Heroes, alternating between vario... See moreus action-adventure sequences and puzzle-solving scenarios. 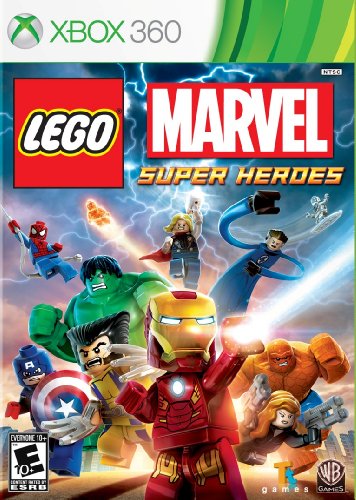 70h for 100% = all achievements and everything unlocked.
(computer, steam)

16 hours and 6 minutes for 100%
Using Walkthroughs for only key power characters.

11.6h or so to just complete story