Time to finish based on 10 play times

Mafia is set in the 1930s, between the fall of 1930 through to the end of 1938, during the later part of Prohibition, which ended in 1933. The game is set in the fictional American city of Lost Heaven (loosely based on New York City and Chicago of the same time period).

The player takes the role of taxi driver Thomas "Tommy" Angelo, who, while trying to make a living on the streets of Lost Heav... See moreen, unexpectedly and unwillingly becomes involved in organized crime as a driver and enforcer for the Salieri crime family, led by Don Ennio Salieri.

Through the events of the game's story, Tommy begins to rise through the ranks of the Salieri family, which is currently battling the competing Morello family, led by the sharply-dressed Don Morello. Eventually becoming disillusioned by his life of crime and violence, Tommy arranges to meet a detective (Detective Norman) in order to tell him his story, to be given witness protection, and to aid the detective in the destruction of the Salieri crime family. The 'Intermezzo' chapters of the game depict Tommy sitting in a cafe with the detective, relating his life story and giving out important pieces of information at the same time. 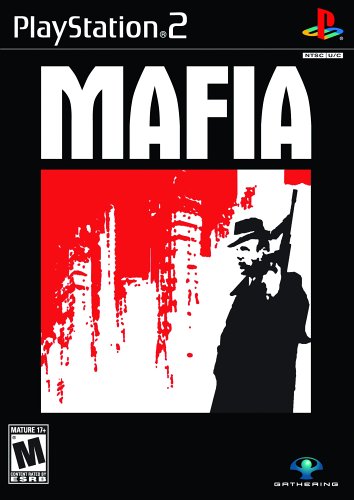