Metal Gear 2:Solid Snake is an overhead action-adventure stealth game (officially taglined as a "Tactical Espionage Game") that was originally released by Konami in 1990 for the MSX2 computer standard exclusively in Japan. Metal Gear 2 was designed and written by Hideo Kojima, who also designed the MSX2 version of the original Metal Gear. Metal Gear 2: Solid Snake did not have an official English ... See moreversion until its inclusion as a bonus game (along with Metal Gear) in Metal Gear Solid 3" Subsistence for Playstation 2 in 2006, almost 16 years after its original Japanese release. 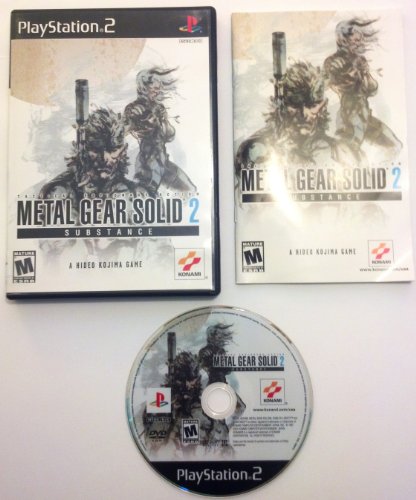 played it on PSV, nice game, a little harder than the first game