Time to finish based on 24 play times

A stealth action video game directed by Hideo Kojima, developed by Konami Computer Entertainment Japan and published by Konami for the PlayStation 2 in 2001. It is the sixth canonical game in the Metal Gear series and the sequel to Metal Gear Solid. The story revolves around a massive offshore clean-up facility that has been seized by terrorists calling themselves the "Sons of Liberty." They deman... See mored a massive ransom in exchange for the life of the President of the United States, and threaten to destroy the facility and create a cataclysmic environmental disaster if their demands are not met. The motives and identities of many of the antagonists and allies change rapidly, as the heroes discover a world-shaking conspiracy constructed by a powerful organization known as the Patriots. 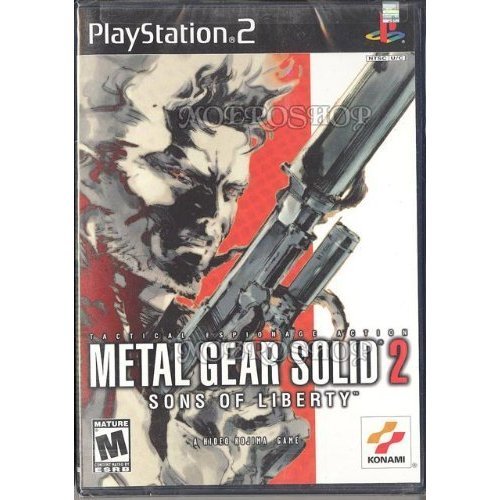 Playtime: 13:19:42 on Xbox 360, both Tanker and Plant episodes, without skipping the cutscenes (skipped just one or two)

First time through this game should be about 14 hours. This does not count the HD version for the PS3 and 360, which is based off of the special Substance edition, which has an additional 300 VR Missions along with the main game.

I wish I did skip some, sometimes it was a bit too much and I don't feel as satisfied with this part as with the first part. TOO MANY OPEN QUESTIONS!!!