Prey is a first person shooter action-adventure video game developed by Arkane Studios and published by Bethesda Softworks. The game was released on 5 May 2017, for Microsoft Windows, PlayStation 4, and Xbox One.

In Prey, the player controls Morgan Yu while exploring the space station Talos I, in orbit around Earth–Moon, where research into a hostile alien collective called the Typhon is perfor... See moremed. 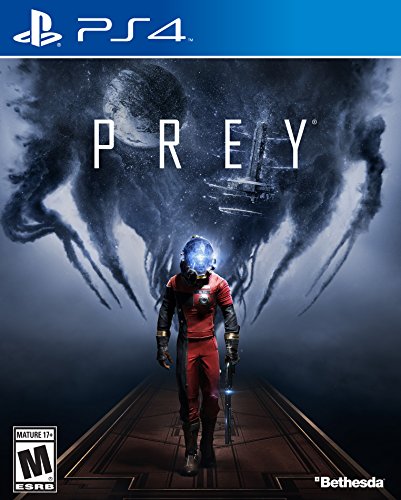