Resident Evil Outbreak, known as Biohazard Outbreak in Japan, is a survival horror video game with online playability and depicts a series of episodic story lines in the fictional location Raccoon City. It was set during the same general time period as Resident Evil 2 and Resident Evil 3: Nemesis. 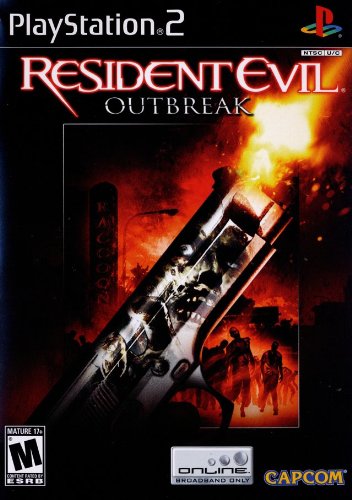