Time to finish based on 22 play times

Ryse: Son of Rome (previously known as Codename Kingdoms and Ryse) is a third person hack and slash video game in development by German studio Crytek and to be published by Microsoft Studios as an Xbox One exclusive game.

The gameplay revolves around the control of a Roman general named Marius Titus. Titus is an experienced combat general, who leads squads of Roman infantry across the battlefi... See moreeld. Titus is able to give commands to his legion. Quick Time Events can be used to execute finishing moves during combat. Battlefields can contain more than 100 characters on screen at any time. 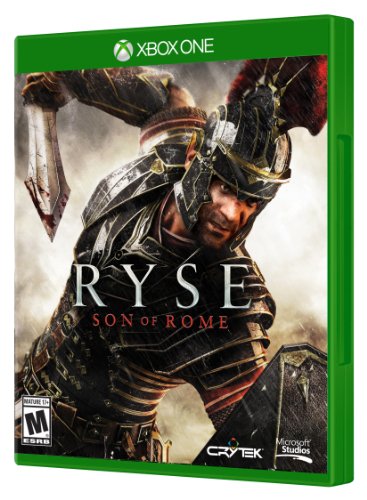