Shantae and the Pirate's Curse

It is the third game in the Shantae series, following Shantae: Risky's Revenge.

Following the events of Shantae: Risky's Revenge, in which the genie girl Shantae was forced to defeat the embodiment of her own powers, Shantae has been adjusting to a life without genie powers. However, one day, Shantae is approached by her old nemesis, Risky Boots, who informs her that a curse is rapidly overtak... See moreing the land in preparation for the return of The Pirate Master, spelling doom for all of Sequin Land.

Having lost her army of Tinkerbats and her Pirate Gear due to the curse, Risky is forced to turn to Shantae for help in preventing the impending disaster. Despite not having her genie powers, Shantae nonetheless agrees to journey with Risky in order to save Sequin Land. 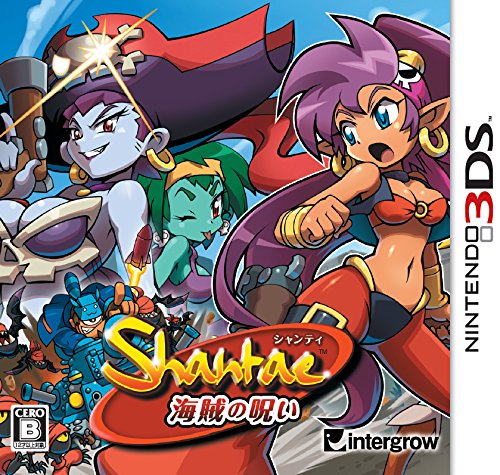