Time to finish based on 16 play times

Tom Clancy's Splinter Cell: Blacklist is an action-adventure stealth game published by Ubisoft. It is the sixth installment of Tom Clancy's Splinter Cell series and is the direct sequel to Splinter Cell: Conviction.
The game is set in a third-person perspective so the protagonist and the objects around him are visible. As well, there is voice integration with Xbox 360's Kinect peripheral, which a... See morellow players to say things to distract enemies and then attack. The player can also use the Kinect sensor to control the protagonist with their body instead of the Xbox 360 controller.
It might be a fantastic RPG but the game has failed to meet sales expectations. 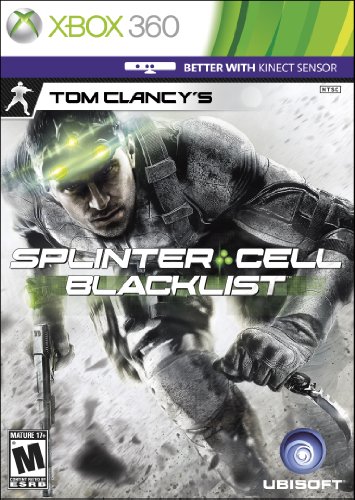 34 hrs / with Homeland DLC / All missions except some Briggs ones / didn't play MP.