Street Fighter X Tekken is a crossover fighting game developed by Capcom and released in March 2012 for the PlayStation 3 and Xbox 360, in May for the PC and in October for the PlayStation Vita. The game features characters from both the Street Fighter franchise and Namco's Tekken series. In the game, players select two characters and face other duos in tag team fighting matches, in which the obje... See morective is to knock out one of the members from the opposing team. In addition to the game's multiplayer modes, the game also features a single-player Story mode with a plot revolving around a mysterious object called the "Pandora". 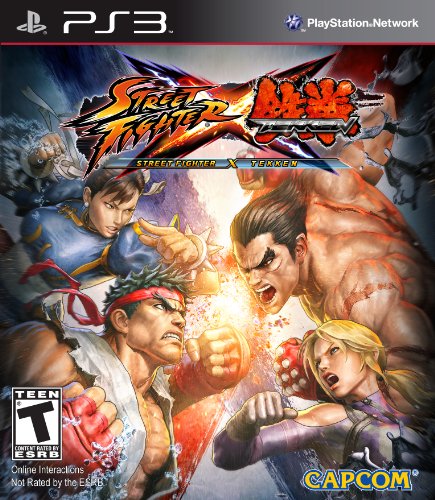