Time to finish based on 8 play times

The Cave's story is based on a magical talking cave with a labyrinthine set of tunnels within it. Seven characters, drawn from across time and space, have come to the Cave, believing they can "learn something about themselves and who they might become", as stated by Gilbert, while harboring a dark secret.[5] In one example, a knight character, seeking a treasured amulet, encounters a princess who ... See morepossesses the amulet in distress from a dragon; instead of coming to the princess' rescue, he lures the dragon into eating her and recovering the amulet for himself when the dragon coughs it up.[6]
At the start of the game, the player selects three of the seven characters, which they are then locked to for the remainder of the game; players can restart a new game to select a different trio of characters. The characters are based on stereotypical figures, such as a hillbilly, a pair of orphans (acting as one character), and a scientist. 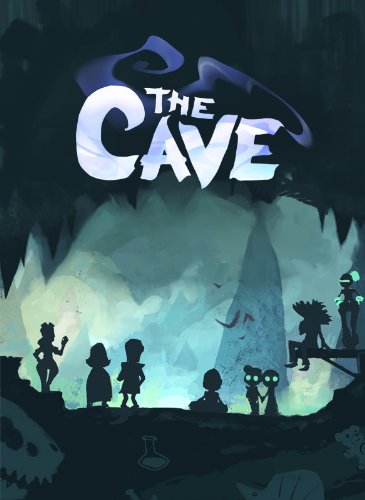