Time to finish based on 14 play times

Titanfall 2 is a first-person shooter video game by Respawn Entertainment & published by Electronic Arts. The sequel to Titanfall (2014), the game was released in October 2016 for Microsoft Windows, PlayStation 4, and Xbox One. The plot focuses on an infantry soldier named Jack Cooper, who aspires to be a pilot of a Titan (mech). Titanfall 2 (TFL2) features a full single-player campaign & fast pac... See moreed online competitive multiplayer. 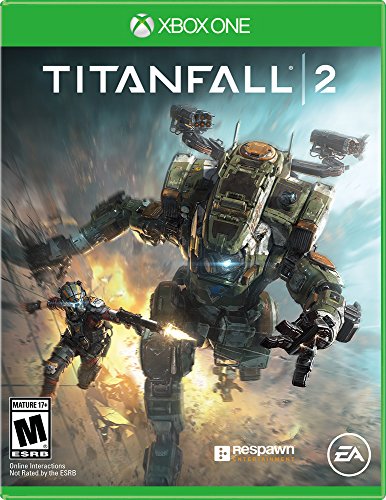 For Titanfall 2 they added a single player campaign that was sorely needed from 1. It's a LOT of fun - and the combat is very well done, though the different titan builds make almost no difference and the guns don't have upgrades just different shooting styles. 10 hours for a full play through of the campaign is about the shortest and longest you can do it in - and there's almost no replay-ability. Online play can be fun, but there aren't a ton of people online so match-making is slow and you'll get stuck against players that are much higher level and skill than you. The 10 hour campaign is worth playing though.