The year is 2008, and Russian rebels have taken over Moscow in an attempt to restore the old communist regime. You are in command of The Ghosts, an elite military team and the United States' first line of defense.

Both single-player and multiplayer modes are available. In the single-player missions, you have an entire platoon of men at your disposal. In multiplayer, you command just one man, wi... See moreth the rest of your platoon controlled by humans instead of the computer.

Ghost Recon is a first-person tactical shooter. You can choose one of four characters: sniper, rifleman, demolitions expert, and support expert, with specialists being unlocked as you complete the single-player missions. 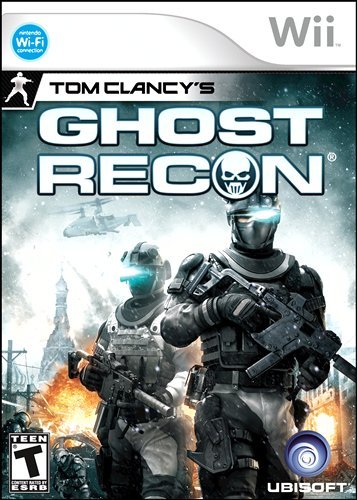