Warcraft III takes place in the fictional world of Azeroth. Several years before the events of the games, a demon army known as the Burning Legion intent on Azeroth's destruction corrupted a race called the Orcs, and sent them through a portal to attack Azeroth. After many years of fighting, the Orcs were defeated by a coalition of humans, dwarves and elves known as the Alliance; the surviving com... See morebatants were herded into internment camps, where they seemed to lose their lust for battle. With no common enemy, a period of peace followed, but the Alliance began to fracture. The events of Warcraft III occur after a timeskip from Warcraft II. This period was originally intended to have been documented in Warcraft Adventures, but that game was canceled in mid-development. 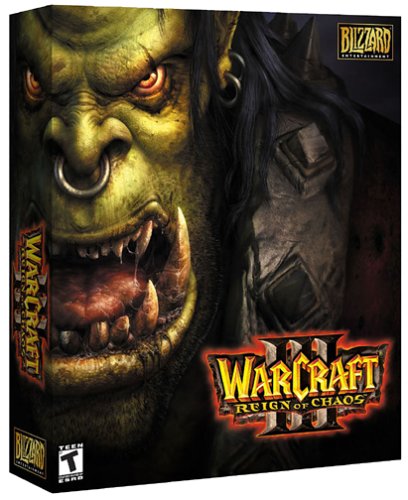