Wild Arms is a Japanese-style role-playing game set in Filgaia, a fictional world that has elements of American Old West setting and medieval fantasy. The game's prologue consists of three chapters, each dedicated one of its three main characters; afterwards, the player controls them as a party. Like most representatives of the genre, the game features turn-based battles against randomly appearing... See more regular enemies and bosses. Beside attacking physically, the characters possess unique abilities - ARMs for Rudy, sword techniques for Jack, and magic for Cecilia. Characters can also equip special accessories (runes), which conjure powerful creatures known as the Guardians during battles, to attack enemies or assist the party by casting supportive spells. 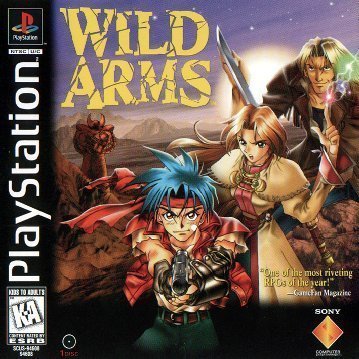 First playthrough, took a little over 31 hours. I spent several hours just exploring the world map and grinding without focusing on the story.