One year has passed since Kazuma Kiryu, "yakuza with the heart of gold", defeated his biggest adversary in the previous game. Despite this victory, Kazuma has lost more than he had ever imagined.

But events from the past continue to haunt him. A man he had admired so much, who was like a father to him, has revealed a terrible secret before he died. It's time for Kazuma to solve the mystery onc... See moree and for all. Caught in the eternal fight between Kantou and Kansai, the Eastern and the Western organized crime groups of Japan, he soon realizes that there are other powers on the stage, including a mysterious Korean organization that seems to be connected somehow to his past.

The sequel to Yakuza continues the story from the previous game, featuring many recurrent characters. The main gameplay idea also remains the same - on-foot exploration of urban environments, hand-to-hand fighting, and role-playing elements, somewhat similar to the kind of gameplay that was introduced in Shenmue games. The sequel features some technical improvements, such as the ability to rotate the camera during the fights. It also contains more side missions and mini-games, ranging from playing pool and mahjong to running a club and dating women. 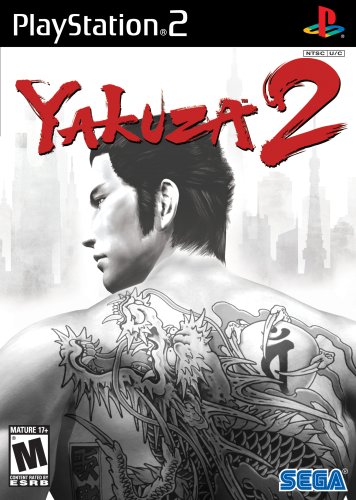